Crash Boat beach got its name from a fishing boat that crashed into the local pier and sank on the south of the beach. Parts of the boat can still be seen today in the more shallow waters of Crash Boat beach. As mentioned before, there is a very prominent pier at Crash Boat beach. During World War II, this pier was used to rescue soldiers of the US Air Forces whose aircraft were downed during missions. While the rescue missions on the pier of Crash Boat beach aren’t active today, the dock still serves as a good spot for diving. 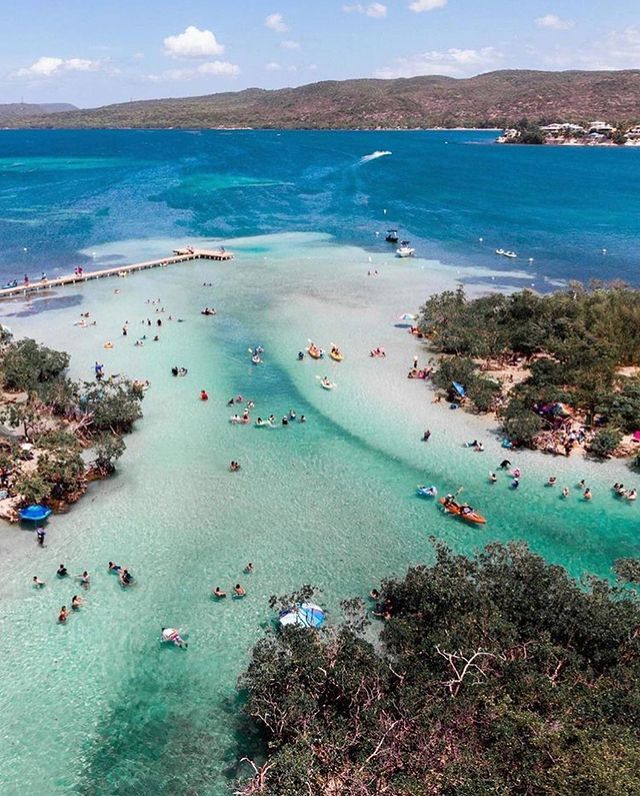 Cayo Aurora or Gilligan’s Island is one of three cays of Caña Gorda Cays. As such, Cayo... 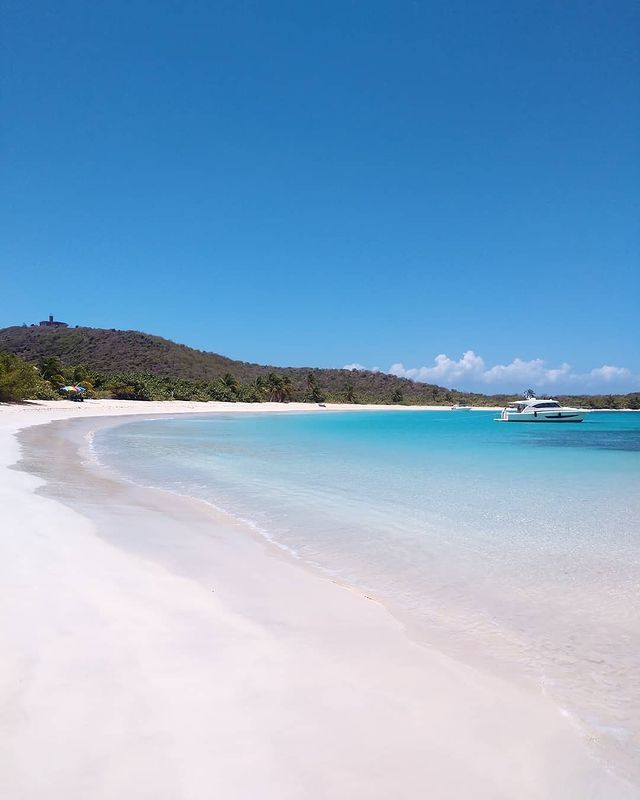 Tortuga beach translated from Spanish means Turtle beach. This alludes to the many turtles that ofte... 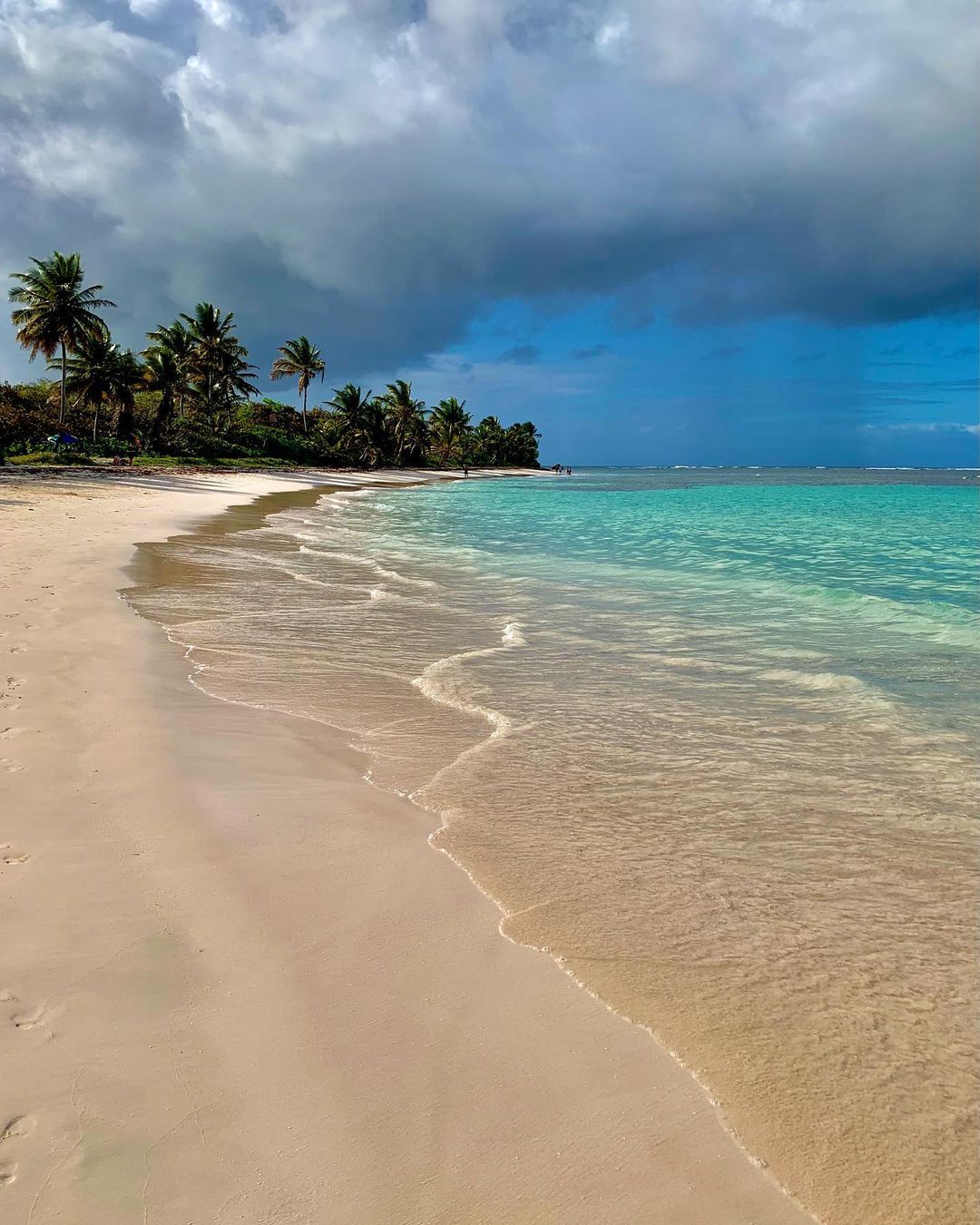 Flamenco beach is one of the most popular beaches in the Caribbean sea. This beach is often ranked a... 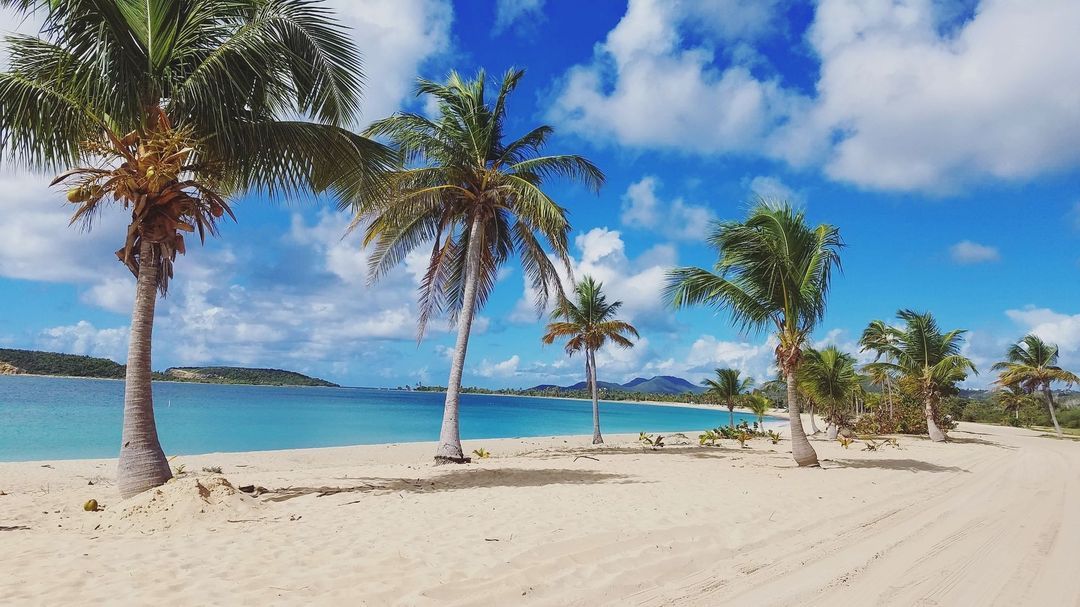 For animal lovers, Sun Bay beach is a good spot to see some of the local wildlife. There is a local ...