As the name of Tortuga Island implies, there is a large concentration of turtles in the area. This is due to the fact that marine turtles often come here to lay their eggs. Aside from turtles, the shores of Tortuga Island are rich with both fish and salt evaporation ponds. These resources were exploited by both locals and colonizers throughout history. Most notably, this was done by the Dutch in the 17th century, which caused quite the lash back from the local Spanish government. Due to this, the Dutch were chased off of the island in 1638 and Tortuga Island has stayed uninhabited ever since. 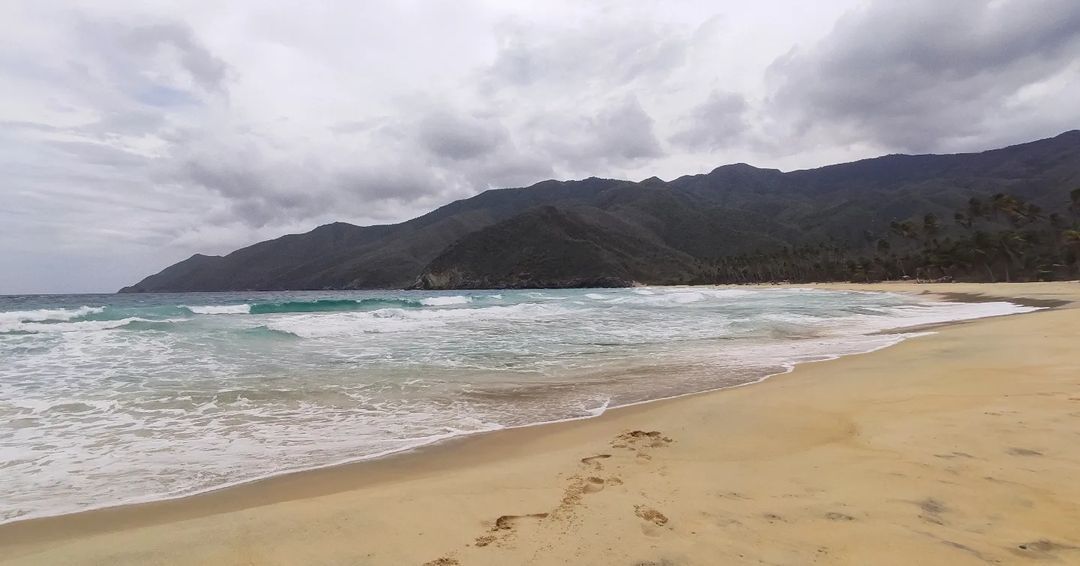 While relaxing and having fun might be the main focus on Choroni beach, there are also a few interes... 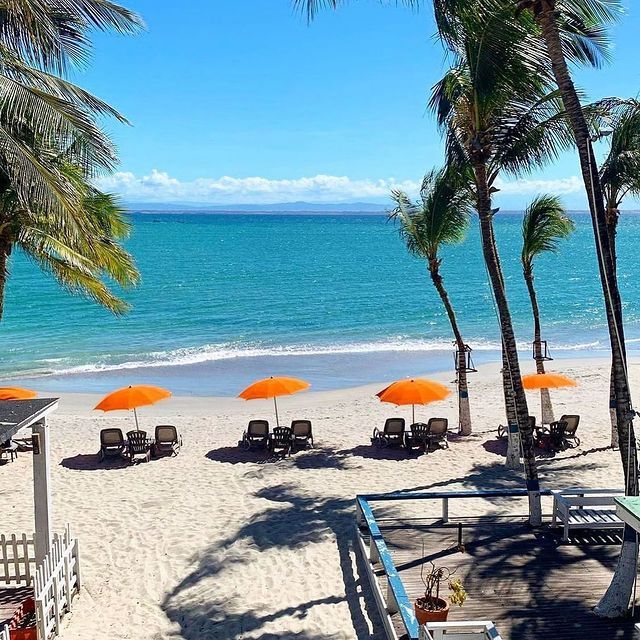 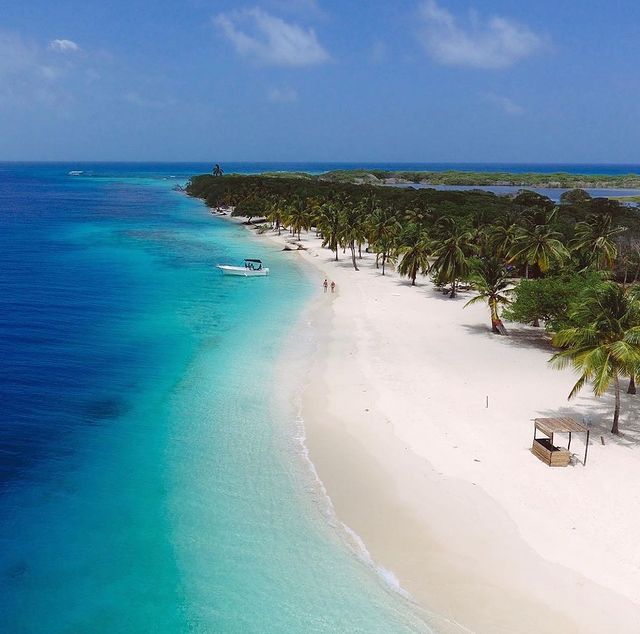 Due to its seclusion, Cayo Sombrero beach has rich wildlife, both in and out of water. This makes Ca... 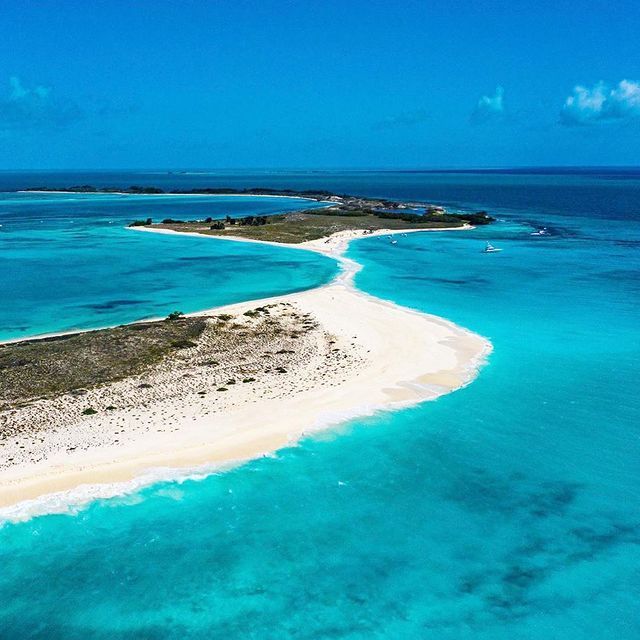