Haulover Beach is part of an urban park in metropolitan Miami, just under 3 kilometres north of Bal Harbour, Florida, USA. It is a wide, sandy beach with a big parking area available. But what it’s most known for is that it’s clothing-optional. Unlike most clothing-optional beaches that are usually secluded somewhere behind big rocks and forests, this one is in the Miami Beach area. It is the oldest officially recognized nudist beach, having been official since 1991. And  it is often found on lists among top 10 nudist beaches worldwide. 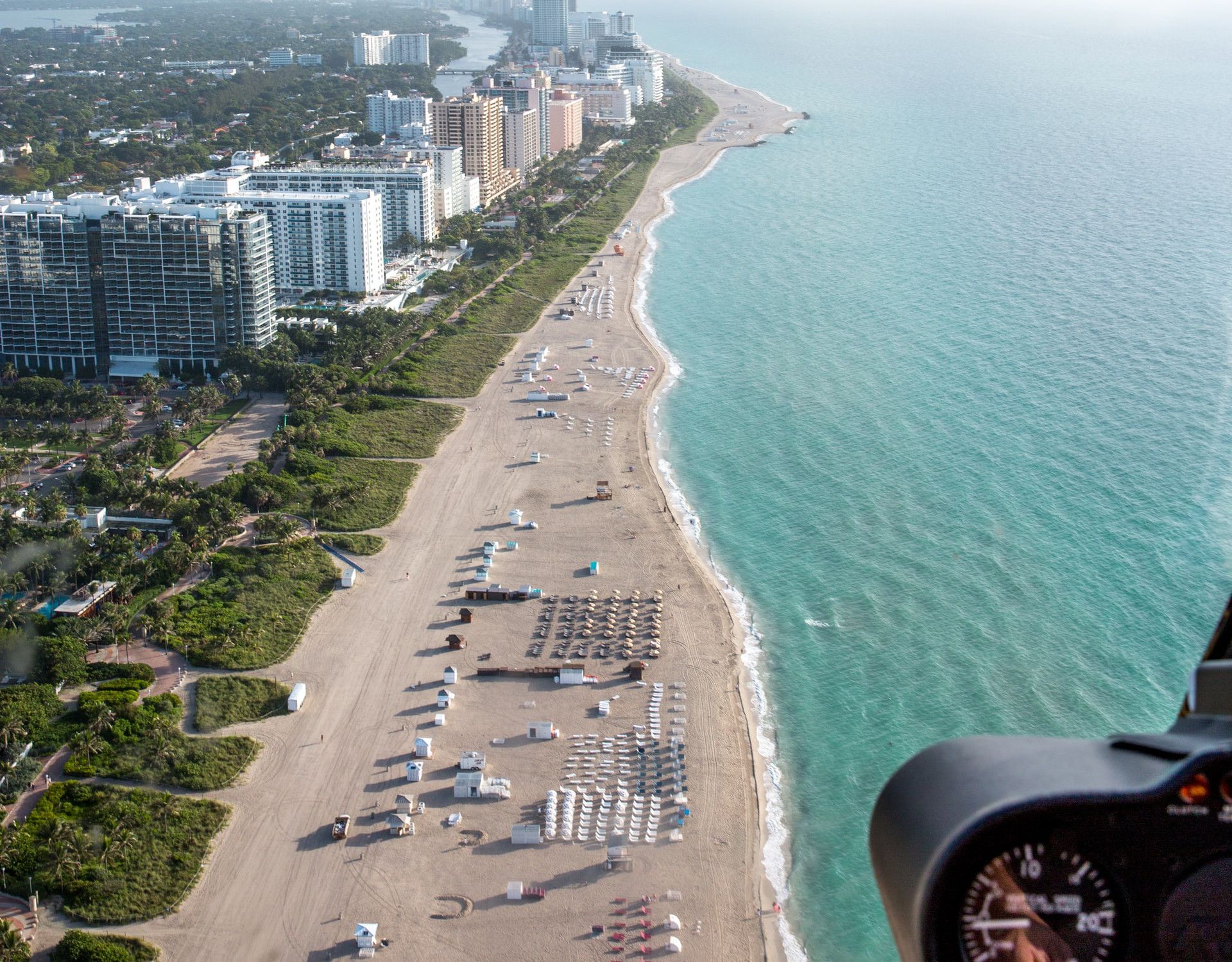 South Beach is a famous beach in Miami Beach island city, accessed from mainland Miami by multiple b... 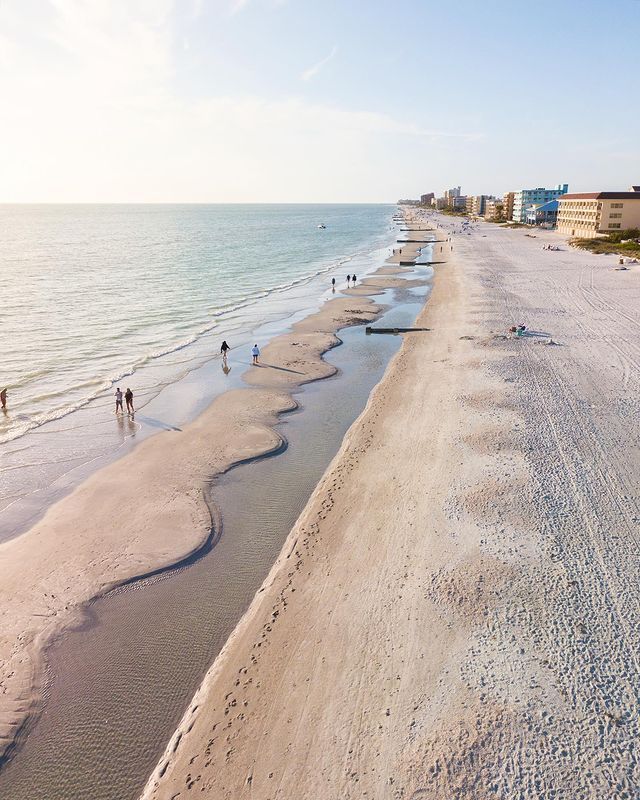 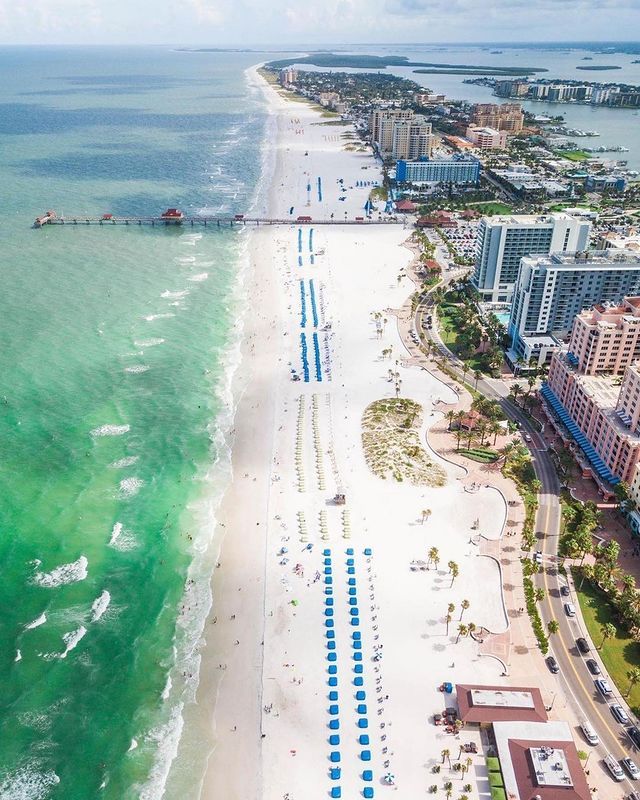 If you’re looking for a beach with plenty of activities to keep you occupied, then Clearwater beach ... 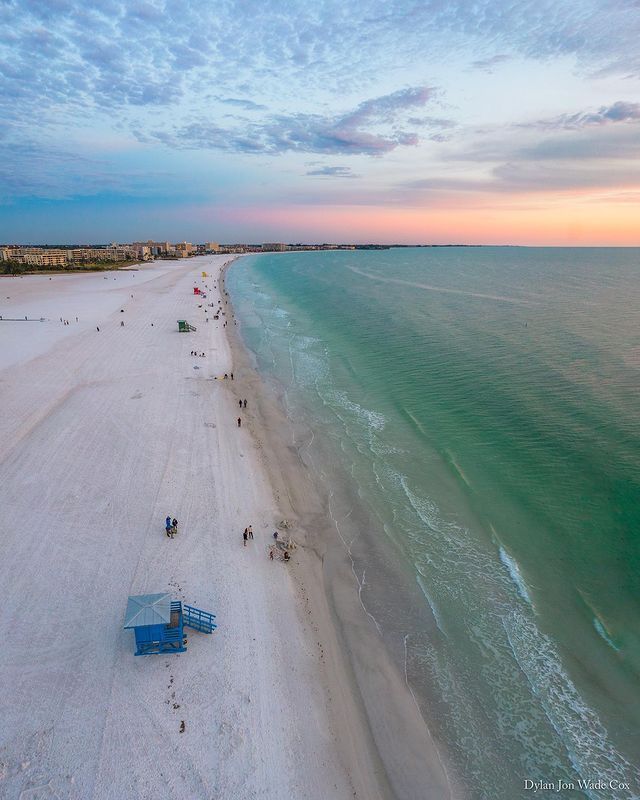 Siesta Beach can be found on the small island Siesta Key, off the coast of Sarasota, Florida in the ...